City staff  is going to decide whether it would make sense to permit late-night smoking in certain specific areas.  The council could consider an amendment in the future, depending on their findings.

The Laguna Beach City Council first gave thought to the idea of a citywide smoking ban after resident complaints. 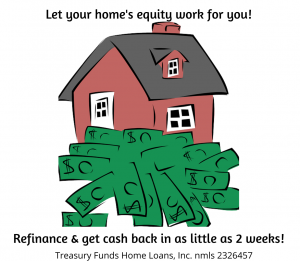