Cameo Cove is also known as Irvine Cove Beach.  It is the cove that sits right in front of Irvine Cove, Laguna Beach’s northernmost neighborhood. 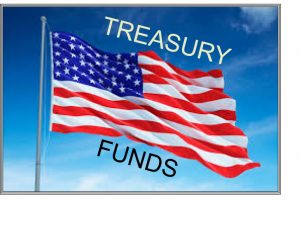 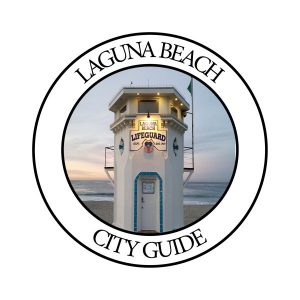